If you were allowed to return home or continue to fight in a battle with no clear end, which would you choose? Well on August 30th President Joe Biden decided to pull troops out of Afghanistan. This action left millions of Americans confused. Some Americans thought we would stay until the battle was won while others thought it was good that the U.S. pulled out so families could be reunited. I believe that the whole situation could have been altered if we had done a tally.

If a tally would have been done we could have gotten majority votes. If the majority of the U.S. troops decided they wanted to pull out then the U.S. would pull out. If the majority decided that they wanted to stay they would stay. If the ratio was in favor of most troops willing to stay then the troops wanting to leave could leave. But if the ratio was in favor of those leaving, all troops would need to pull out. We wouldn’t want to leave any man behind without reinforcements.

Having this tally in favor of staying would allow the American pride to fly. It would allow those who are patriotic to love their country even more and pray they all come back safely when it’s all done and we win. And if the number of soldiers staying was way more than those willing to leave, we could allow those men to leave and go back to their families if they don’t want to stay and fight for what they love. 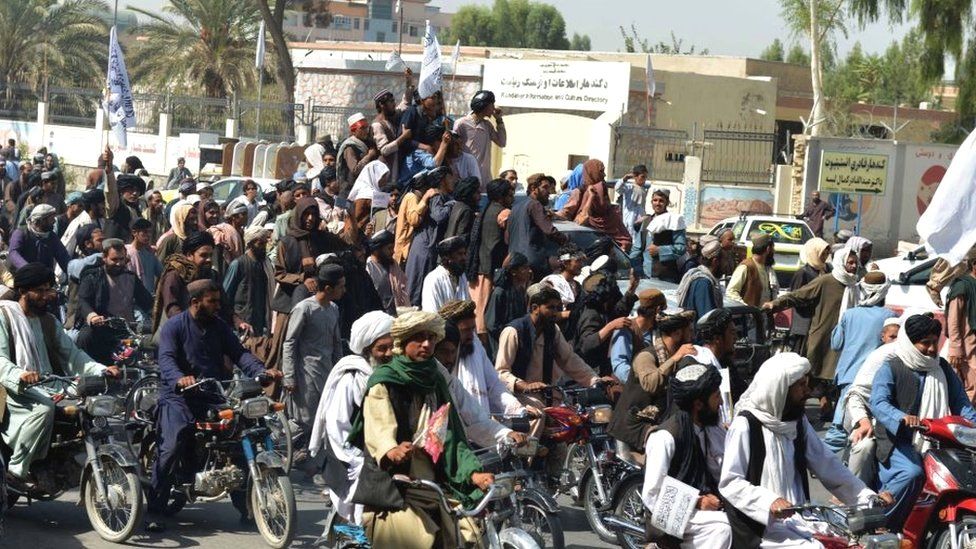 If the tally favored leaving then not much would change with how it currently is. But instead of having Biden be the final say the troops would. Meaning people wouldn’t question Biden as much and mainly focus on asking why the troops themselves wanted to leave. Unlike before if the tally favor was way higher than the other we would not let them fight alone. Having only a couple of soldiers fighting would be certain suicide for them. They would be forced to withdraw with everyone else.

To conclude, the whole situation with President Joe Biden pulling out our troops and Americans getting heated about it could have been avoided with a tally. Tally in favor of staying would allow people to respect the hard will of soldiers while a tally in favor of leaving would allow the troops to speak for themselves and why they didn’t want to stay. Giving President Biden space away from the public eye for a while.